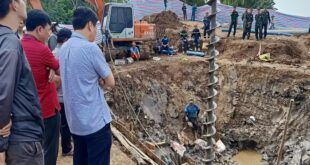 A 10-year-old Vietnamese boy who fell into the narrow open shaft of a concrete pillar at a construction site on New Year’s Eve has been confirmed dead, state media said on Wednesday. 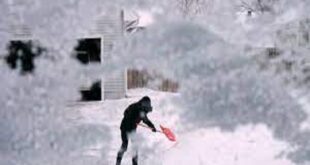 More than 200 million people were under weather warnings on Saturday, as wind chills sent temperatures down as low as minus 48 Celsius (minus 55 Fahrenheit), according to the National Weather Service (NWS). 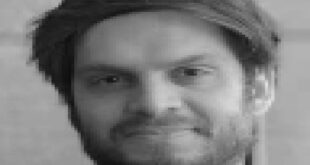 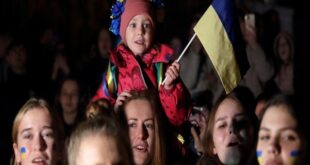 Ukrainian soldiers have been welcomed into Kherson by jubilant residents, after Russia said it had fully withdrawn from the key southern city. 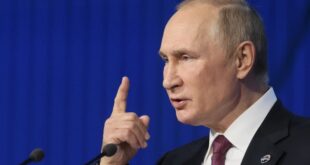 As Vladimir Putin was finishing his first term in office in 2004, he sought to develop modern channels of communication with the world, especially the West. That is why the Valdai Club was launched, along with its annual conference in which the president would participate. It became one of the main venues where Russia’s leader would address the rest of the world.

Truss is gone. The Tory experiment is dying. Kill it off. Then don’t forgive and don’t forget 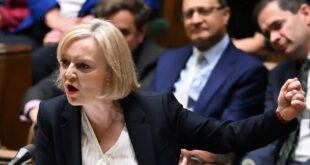 The lexicon is lost for synonyms for mayhem, havoc, chaos and pandemonium. The front pages of all the newspapers and their websites that led the way to this abyss have used them all up. Those who backed Liz Truss, those who engineered Brexit..

View on the financial crisis: a meltdown made in Downing Street 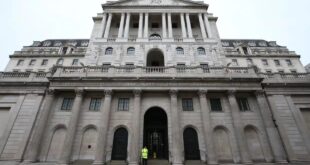 Politicians and journalists scatter the word “crisis” like salt over hot chips, but every now and then the term really applies. The Bank of England’s emergency intervention in financial markets on Wednesday qualifies as a crisis – for the Bank, the government and the public. 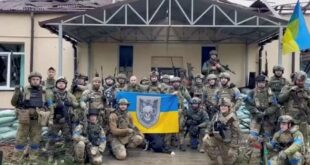 Ukrainian forces have seized even more territory from Russia as they continue their counter-offensive, the country's president has said.

View on Europe’s energy crisis: facing down Putin will not come cheap 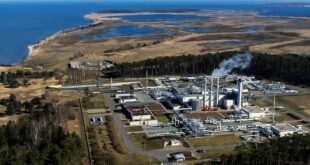 Europe is sweltering during a prolonged summer heatwave. But the attention of political leaders is increasingly focused on the coming winter. As a succession of recent warnings from the International Energy Agency (IEA) and elsewhere has underlined, an energy crisis to rival the oil price shock in the 1970s could hit when the weather turns cold.