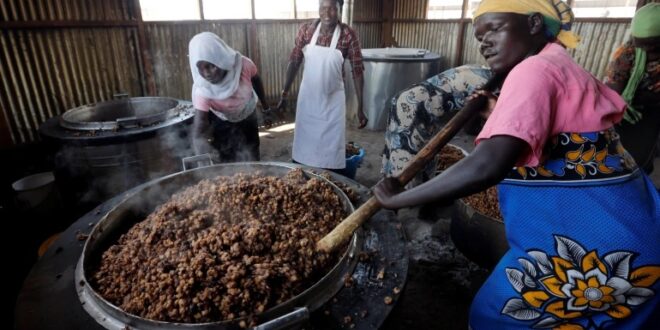 For decades, Kenya’s restrictive refugee policies have denied refugees freedom of movement and the right to work. But there’s change in the air – and it’s exciting. 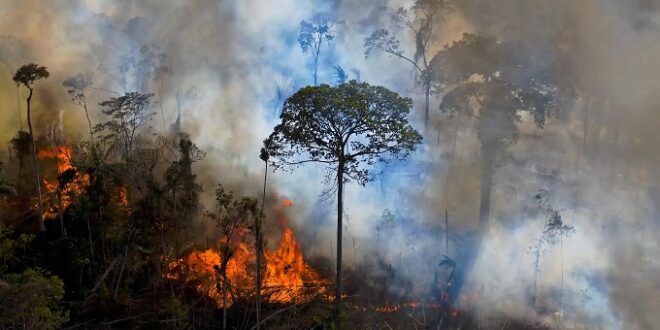 The world’s most destructive industries are fiercely protected by governments. The three sectors that appear to be most responsible for the collapse of ecosystems and erasure of wildlife are fossil fuels, fisheries and farming. 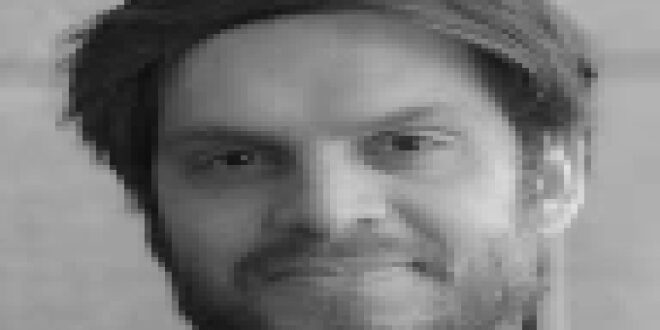 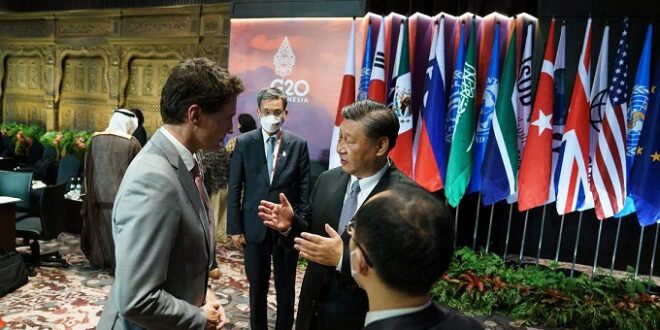 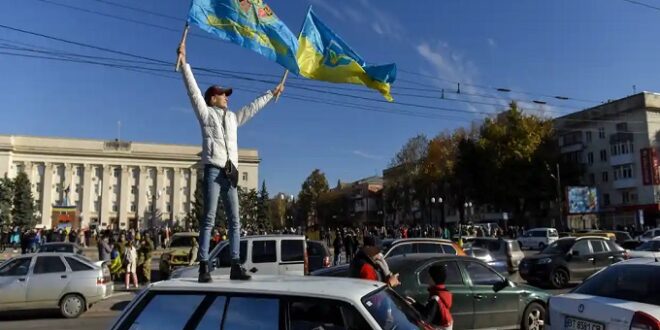 ​The longer this war lasts, the higher the chances that it will spill over into Nato territory. Last night’s missile explosions that reportedly killed two people in the Polish village of Przewodów, 20km from the border with Ukraine, are testimony to a dangerous trend of miscalculation that could lead to escalation. 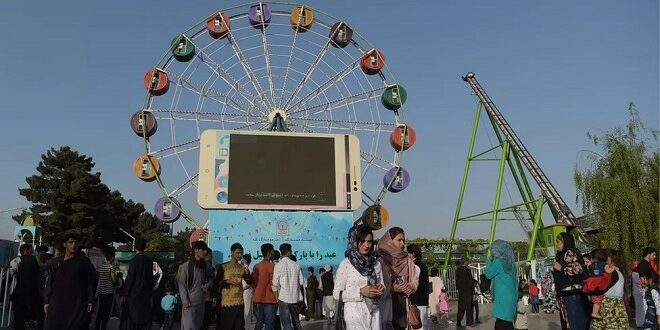 The Taliban have banned women from visiting all parks in Kabul, excluding them still further from public life in Afghanistan. 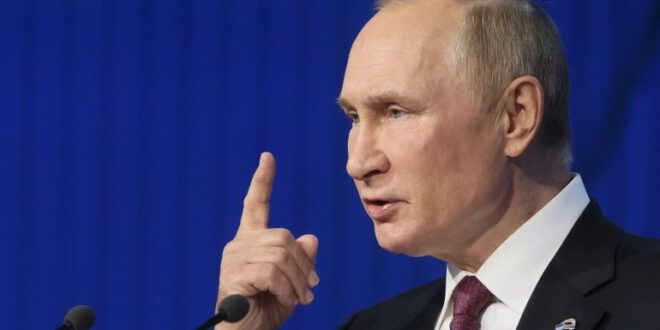 As Vladimir Putin was finishing his first term in office in 2004, he sought to develop modern channels of communication with the world, especially the West. That is why the Valdai Club was launched, along with its annual conference in which the president would participate. It became one of the main venues where Russia’s leader would address the rest of the world. 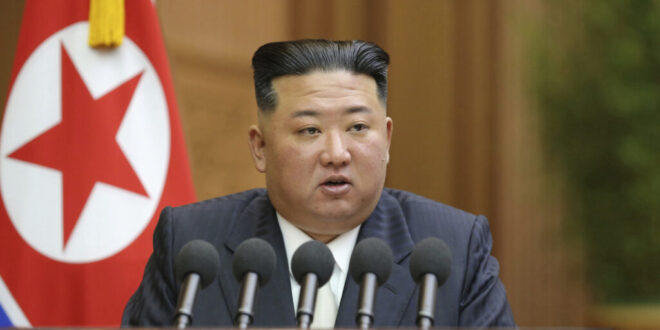 North Korea tensions: Why is Kim Jong-un upping the pressure?

Periods of tension with North Korea come and go, but the situation on the Korean peninsula right now is the most volatile it has been in five years and it looks likely to get worse. 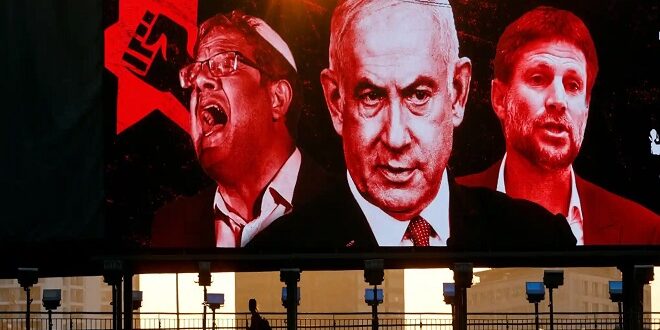 Analysis. Israel deserves better than Netanyahu’s bid to retake power and stay out of jail

As Israel heads to the polls on Tuesday for its fifth election since the spring of 2019, its politics are fractious, but stop short of visceral acridity. The country’s rival tribes are content to jostle each other. It’s an eerie quiet before what could be a terrible storm. 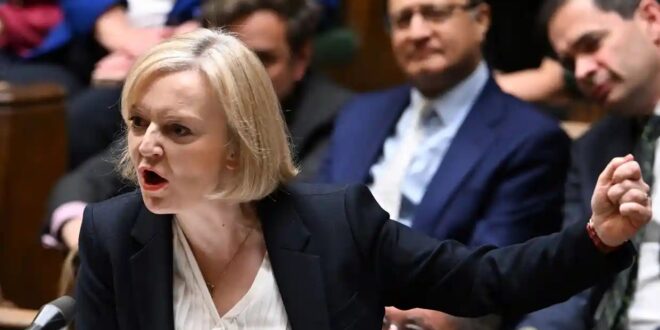 Truss is gone. The Tory experiment is dying. Kill it off. Then don’t forgive and don’t forget

The lexicon is lost for synonyms for mayhem, havoc, chaos and pandemonium. The front pages of all the newspapers and their websites that led the way to this abyss have used them all up. Those who backed Liz Truss, those who engineered Brexit..