Health officials in Argentina have said that an infectious pneumonia outbreak which killed four people may have been caused by Legionnaire’s disease.

Seven other cases have been found, most at a clinic in the northern province of Tucuman where the deaths occurred.

The World Health Organisation was alerted earlier this week to the cluster of infections.

Doctors trying to determine the cause of the flu-like symptoms ruled out Covid-19, flu and the hantavirus – a severe respiratory disease carried by rodents – after testing the patients in the city of San Miguel de Tucuman.

Officials said the symptoms first appeared in six cases related to the facility which developed between 18 and 23 August.

Legionella bacteria – which causes the illness – is commonly found in water sources such as rivers and lakes which sometimes find their way into artificial water systems.

An estimated 10% of people who contract the disease die from complications arising from the infection.

Argentinian Health Minister Carla Vizzotti said on Saturday that the authorities were working to ensure the clinic was safe for all. 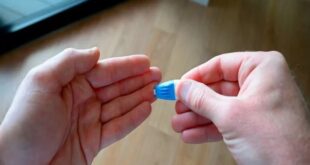 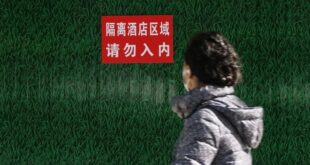 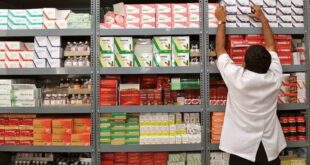