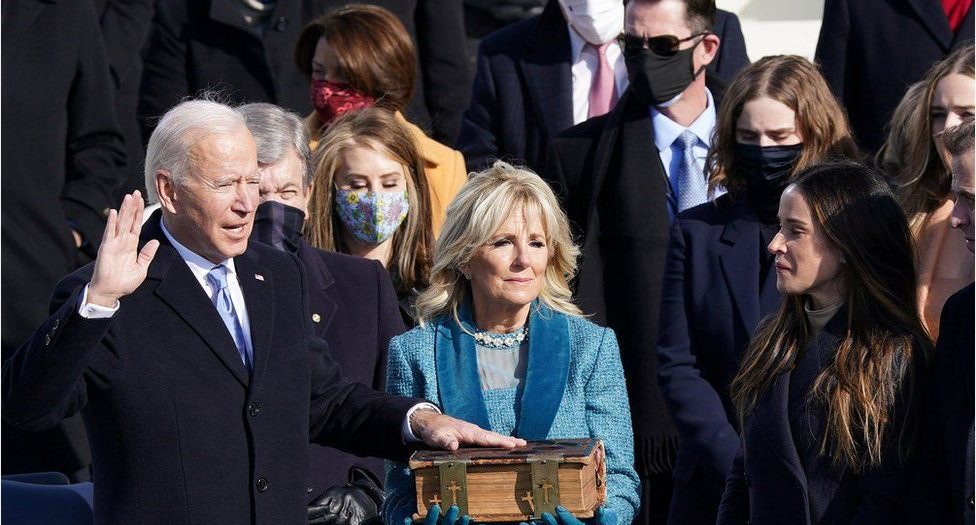 At 12:01, in the midst of his inaugural address, Joe Biden officially became the 46th president of the United States.

He was already well into outlining exactly how daunting a task he – and the nation – have ahead in what he called its « winter of peril ».

America is facing a devastating pandemic which has resulted in massive job losses and business closures, a threatened environment, urgent cries for racial justice and resurgence in « political extremism, white supremacy and domestic terrorism ».

His speech was not a laundry list of proposals and solutions. Those were reserved for documents released early in the morning outlining his first 17 executive actions as president – on immigration, climate change, transgender rights and public health, among others.

Instead, Biden used his speech to offer hope – and to argue, at times forcefully, that the nation must be united in facing the challenges ahead; that it has to move past its current « uncivil war ».

« Without unity, there is no peace, only bitterness and fury, » he said. « No progress, only exhausting outrage. No nation, only a state of chaos. »

« This is our historic moment of crisis and challenge, » he continued. « And unity is the path forward ».

At times, Biden’s speech seemed a direct rebuttal to his predecessor’s administration, although he did not mention Donald Trump by name.

Where Trump frequently spoke of American greatness and glorified its founders, Biden noted that the nation’s history has been a « constant struggle » between its ideals and sometimes harsh realities.

Where Trump adviser Kellyanne Conway spoke of « alternative facts » almost four years ago, Biden said: « There is truth and there are lies – lies told for power and for profit. »

Biden wrapped up his inaugural address by warning that America must not « turn inward » – both as individuals retreating into « competing factions » and as a nation on the world stage.

« We will repair our alliances and engage with the world once again, » he said.

The first 100 days of any administration are always important to a new president. What are his priorities? What will he try to accomplish when his political capital is at its highest?

Biden’s speech reflected the reality that he enters office with his top priorities already determined for him.

His government will be responsible for distributing the coronavirus vaccine in an efficient and equitable way. After that, he will have to focus on the societal and economic disruptions caused by the pandemic.

The virus has exacerbated income inequality and pushed many households to the brink of economic ruin. It’s devastated the travel and hospitality industries and placed incredible strain on the finances of state and local governments.

His pledge to seek unity will be tested early, as he pushes a sharply divided Congress to pass another, massive round of pandemic stimulus aid. If he wants to enact it quickly, he will need Republican support in the Senate, and already there are signs that some on the right may be lining up in opposition to more spending.

Then there’s Trump’s Senate impeachment trial, which will present yet another challenge to national unity. It will keep Trump’s name in the news for weeks, as his defenders rally to his side and his detractors call for consequences for his actions.

After that, Biden’s potential political paths diverge. He has said he wants to improve healthcare in the US, address growing college debt, make new investments in infrastructure and tackle climate change.

What he prioritises, and how successful his first efforts are, could determine the overall success of his administration.

The inauguration ceremony is over. An evening of (virtual) celebration awaits. But, as Biden noted in his speech, the American people face one of the most challenging times in their nation’s history.

« We will be judged by how we resolve these cascading crises of our era, » he said.

Biden campaigned against Trump for the opportunity to face those crises. Now he has his chance. 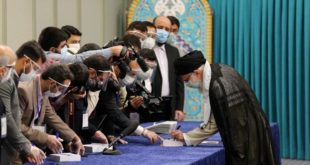 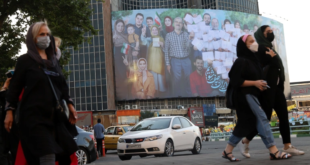 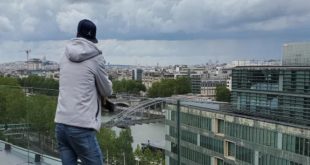 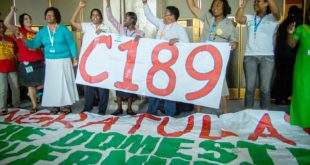