View on the crimes of Assad’s regime: slow, uncertain justice

The conviction of an intelligence official in Germany marks the end of impunity – but will more senior figures be held accountable?

Ten years on from the uprising against his brutal regime, Bashar al-Assad still reigns supreme, with his cronies around him, committing the same crimes. Hundreds of thousands have died. The cash extorted from the families of detainees is likely to be cushioning the impact of sanctions for the elite, a report recently suggested. The contrast between the enormity of the atrocities, and the absence of a route towards accountability for those at the top, could hardly be more glaring or painful.

Yet the demands of Syrians for justice are as deep and passionate as ever. This week, they bore their first fruit 1,800 miles from Damascus, as a court in Koblenz, Germany, found a former Syrian intelligence official guilty of aiding and abetting crimes against humanity. As small as this step may seem, it was a vital one: the first conviction for the regime’s crimes.

Eyad al-Gharib, a 44-year-old former colonel, was sentenced to four-and-a-half years for detaining protesters and delivering them to the notorious al-Khatib detention centre, where they were tortured. His co-defendant and former superior, Anwar Raslan, is accused directly of crimes against humanity as head of investigations at the centre, including overseeing the murder of 58 people and the torture of 4,000 others – a minuscule fraction of those who have suffered such fates since 2011. His case continues.

In the Nuremberg trials, which established the template for international justice, hearings began with the trial of senior Nazi leaders. This time, after 10 years of determined efforts, hearings are beginning with small fry and may never reach those at the top. The two defendants could be tried because they had both defected and sought asylum in Germany.

The significance of the case lay not only in establishing Gharib’s guilt, but laying bare the vicious system in which he functioned. In the words of the prosecutors, they were “cogs in the wheel” of a security apparatus that carries out torture on an “almost industrial scale”. The trial is now part of the historical record – further irrefutable evidence of the Assad regime’s monstrous crimes. The hope is that it also forms part of the path towards future trials.

The prospects of comprehensive justice have always been dim, given the obstacles to bringing a case at the international criminal court . Yet the determination of Syrian survivors and activists, as well as NGOs and other groups, along with the commitment of authorities in other countries and evidence-gathering through UN mechanisms, has ensured that the impunity of those in the regime has at last been broken. The principle of universal jurisdiction is laid out in the Geneva convention. But there is now a greater awareness of how to use it, and a willingness to do so in the case of Syria. France and Germany have issued arrest warrants against senior regime figures. While these are not currently enforceable, they at least restrict their movements, sending a message not only to them but also to those serving similar masters.

It has taken 10 frustrating years to achieve a minor conviction. Syria’s survivors are all too aware that they may never see its dictator in the dock; justice is not only slow, but uncertain. Yet in this case, however incompletely, it has at last been served. 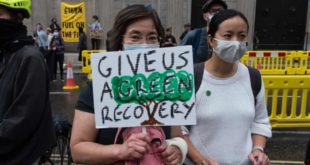 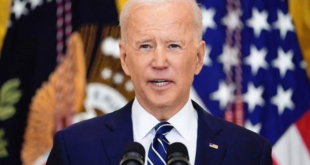 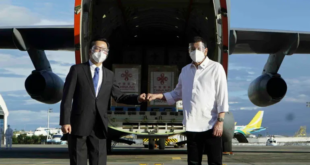 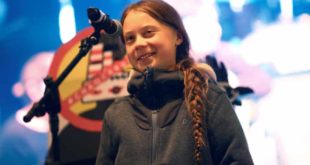