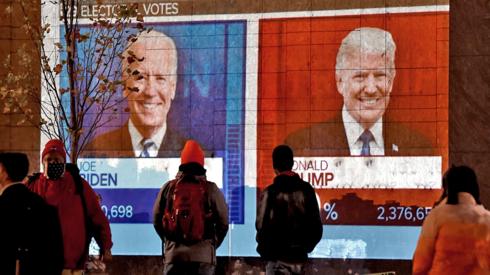 Trump and Biden predict win but election goes to wire

Election Day in American has drawn to an unsatisfactory close. The results so far have offered few surprises and indicated little change in the political balance of power from coast to coast.

As the clock ticked toward 1 a.m. in the eastern U.S., former Vice President Joe Biden appeared briefly near his home in Wilmington, Del., to tell supporters and reporters that the results were still unknown and could take some time to become clear. He projected confidence as he appeared in the hunt for electoral votes in Wisconsin, Michigan, Pennsylvania and even Georgia.

We feel good about where we are. We believe we are on track to win this election.

You’re not stealing this from #US🇺🇸 pic.twitter.com/dRi1ZAcfAU

“Look, we feel good about where we are. We really do,” Biden said at an outdoor and socially-distanced parking lot. “We’re going to have to be patient.”

Reporters at the White House were standing by for a planned statement from President Donald Trump, per a tweet.

Still, as Wednesday began and polls in all jurisdictions closed, Biden was yet to win any state that Trump carried four years ago. The so-called Blue Wall of reliably Democratic states was still on a wobbly foundation.

A very sad group of people are trying to disenfranchise (us), and we wont let it happen.#USElection #USElection2020 #Elections2020 #US pic.twitter.com/v2s74SJAWd 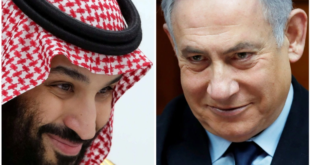 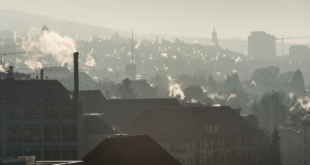 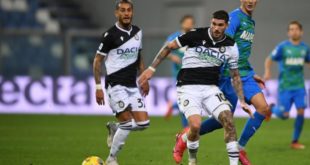 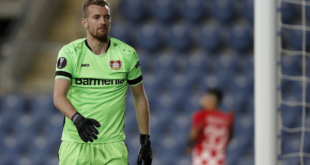