Irish rapper-singer-poet Denise Chaila started turning heads from the outset. After featuring on Limerick trio Rusangano Family’s album Let the Dead Bury the Dead, she released a two-track EP in 2019. Copper Bullet and Duel Citizenship were both a breath of fresh air, the former wryly goading listeners (“Don’t talk about ‘female rap’ like I’m an extra in the scene”), while the latter used spoken word to ruminate on identity, borders and how Chaila is perceived as a Zambian-born, Limerick-based black woman.

Since then, she has been rising: 2020 saw her become the highest ranking Irish woman in the country’s charts. Her sublime first mixtape, Go Bravely, was bolstered by astonishing television performances, and collaborations with some of Ireland’s other most exciting acts, such as Sorcha Richardson. With deft, immersive production, Chaila’s slick delivery shines through, her voice exuding confidence amid rap brags and references to mythology, mental health and being “the black James Bond”.

Last month, Go Bravely was nominated for Ireland’s Choice Music prize, both for best album and best song (a track called Chaila, which rolls its eyes at people who won’t learn how to pronounce her name, with sing-song vocals over sweet, angular guitar).

With more singles in the pipeline, we’ll be seeing a lot more of Chaila this year. The recent video for standout track Anseo finds her and Dublin-based rapper Jafaris in chainmail, marking Chaila out as the stuff of legend. 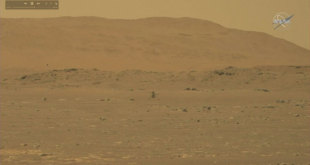 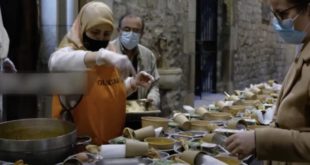 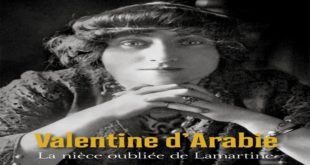 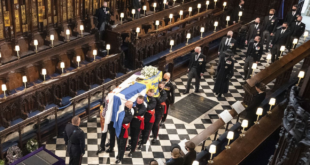